Aurora World, Inc. is a leading manufacturer and supplier of high quality, competitively priced plush toys, dolls and gifts. Aurora’s name reflects its extensive product lines and growing influence in the worldwide marketplace, as well as its international manufacturing, R&D and distribution resources. Founded in 1981, the company has headquarters in Korea, United States, the United Kingdom and Hong Kong, and has ascended quickly to become a respected leader in the toy and gift industry. Aurora created the international plush toy phenomenon – YooHoo & Friends™ – and its corresponding free, interactive web site (www.yoohoofriends.com), appealing to young children and tweens alike. The company sells its products via a wide variety of retailers including major zoos, high-end toy stores such as FAO Schwarz, top gift and stationery chains such as Nordstrom, Hallmark and Papyrus, hospital gift shops, fine florists and specialty stores worldwide. Learn more at www.auroragift.com. 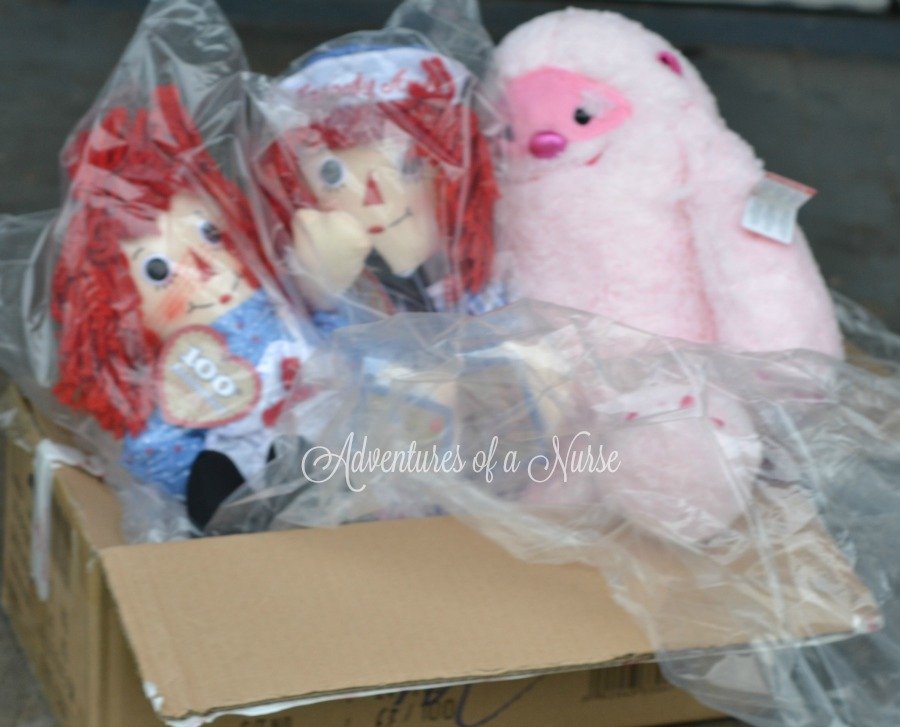 Every year when my kids were small I got them a nice stuffed animal. This year I found something I thought my kids would enjoy from my childhood memory, Raggedy Ann and Andy.  I don’ t think i could have been more excited about these dolls. 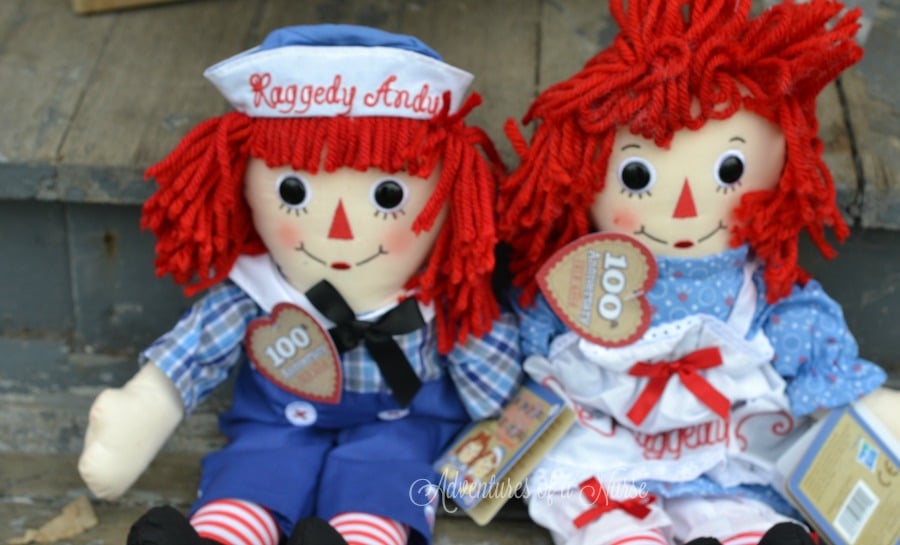 Aurora has the 100 Anniversary Dolls of Raggedy Ann and Andy. How Exciting!  Aurora still has all the classic stuffed animals you know and love like Yeti’s and seasonal animals. Now Raggedy Ann and Andy have joined Aurora. I hope you check them out. 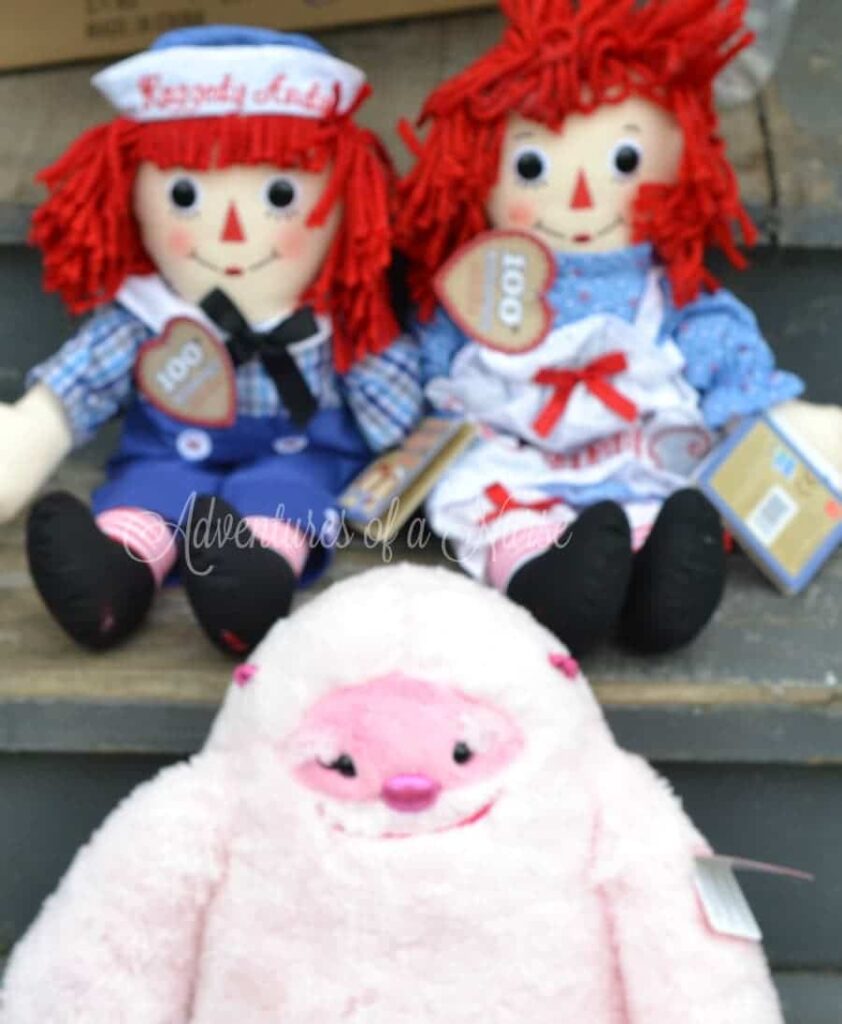