By: Author Adventures of a Nurse

Living in Upstate NY I am very lucky. We have an Italian restaurant on almost every single corner. I grew up loving Italian food.  Every Sunday in the colder months I make sauce, meatballs and Ziti.  I would love to eat Italian food every day of the week. Lets face it I don’t always have hours to make my own sauce. I rely on Bertolli for weeknights. 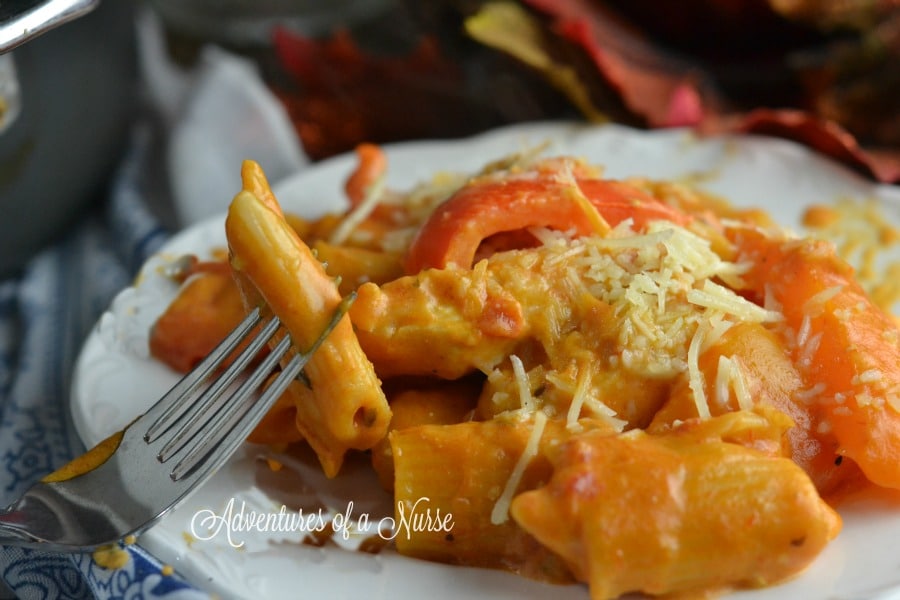 In Upstate NY we have a dish found at almost every restaurant called Chicken Riggies. It is a spicy, cheesy dish that can not really be explained.  You have to try this one for yourself.  I have a quick version I like to do. You will need: 1 red pepper, 1, yellow pepper, 1 hot pepper, 1 cup chopped mushrooms, 1 pound cubed chicken, Bertolli Riserva, Bertolli alfredo sauce, and 1 tsp hot pepper flakes.

Cook pasta according to directions. Saute cubed chicken, add in veggies and hot pepper flakes. Continue cooking until chicken is no longer pink and veggies are tender. Add in one full jar of Bertolli Alfredo sauce and one Jar of Bertolli Riseva.  Over a low heat continue cooking for about 10 minutes or until comes to a slow boil. Pour mixture over your pasta and enjoy. 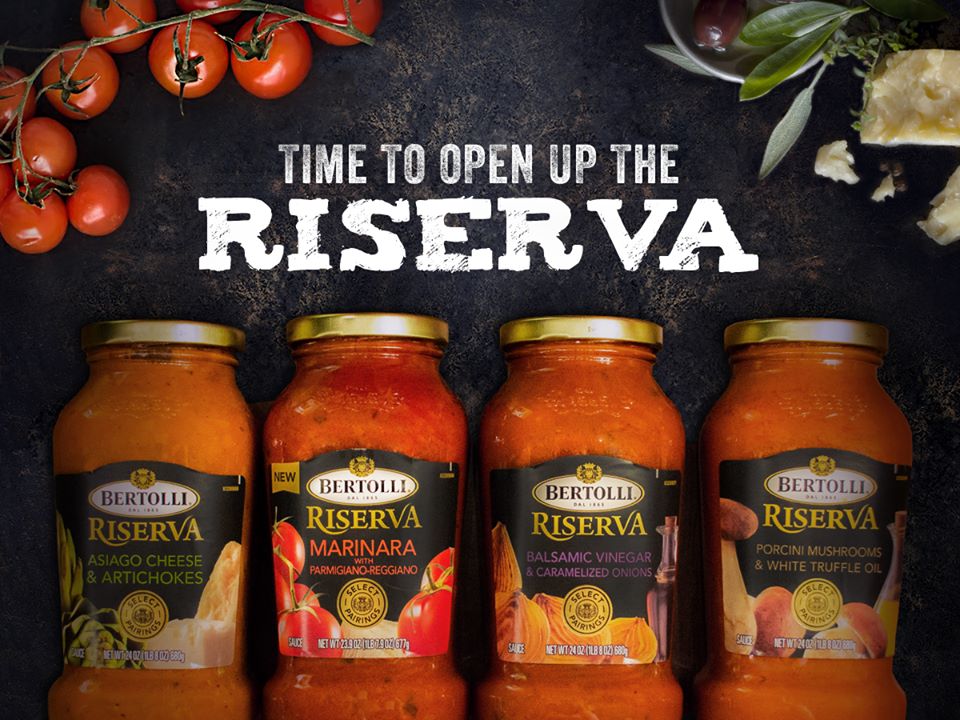 Right now Bertolli wants to help you bring a little Tuscany to your table, with a $1.50 off coupon.

Join us in celebrating 150 years of delicious food, friends and family. Felice Anniversario and Buono Appetito! 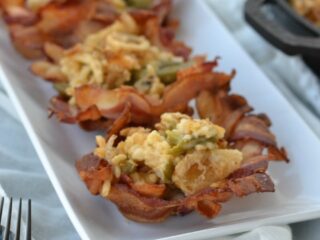 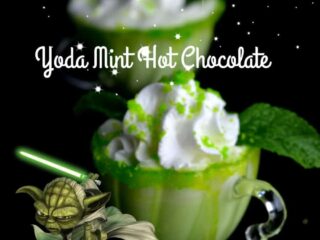