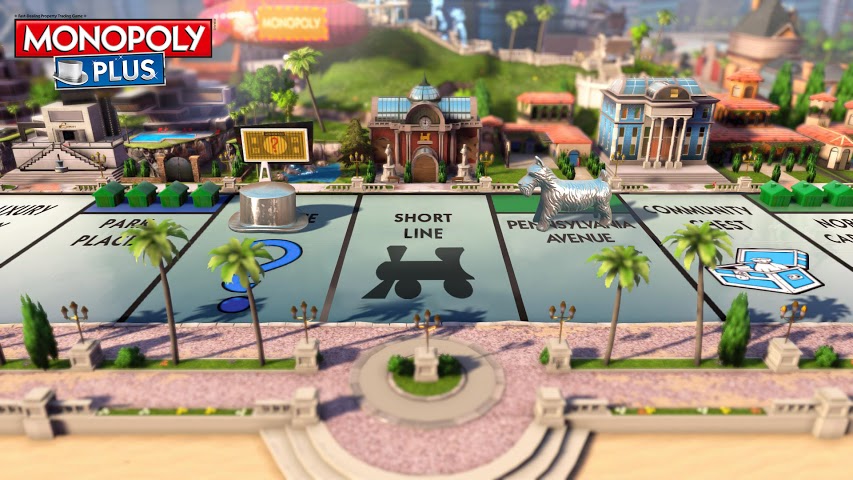 Monopoly is simply my favorite board game of all time. I remember being stuck in the house with a winter storm with nothing to do. My friends would come over and we would pull out the monopoly game, pop the popcorn and have hours of fun playing. The battle was on who would own park place ,board walk, who would be the banker and be the thimble. Some games would even last for a few days we would have to keep the board game set up and hope nobody cheated while we were away. I still remember these days like it was  yesterday. I continued the same tradition of playing monopoly my own kids when they were small. Now everyone is busy with their own jobs and college it is hard to find the time to sit down and have family game night. Being an adult, you simply don’t have time for monopoly.

I was so happy when Monopoly Plus game to #HasbroGameChannel.

You can play Monopoly online against other opponents or with friends and family. The graphics are simply amazing. You can use all the classic Monopoly characters and use ‘House Rules’to customize your game play.

MONOPOLY Plus brings the world’s favorite family gaming brand to a new level with the original 2D MONOPOLY board as well as a colorful and lively animated 3D version that evolves as you progress in the game. MONOPOLY Plus lets players choose their favorite ‘House Rules’ to customize gameplay. Up to six players will be able to enjoy MONOPOLY Plus online or offline. 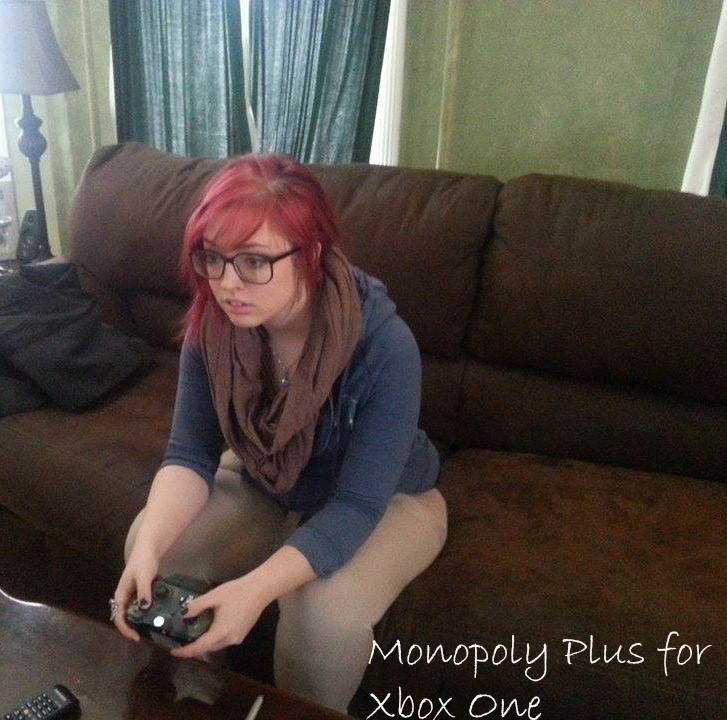 Hasbro has reinvented family game night with the classic games like Monopoly now available on Hasbro Game Channel. Monopoly Plus is great because it takes only seconds to log back in and pick up where we left off which is perfect for us busy families 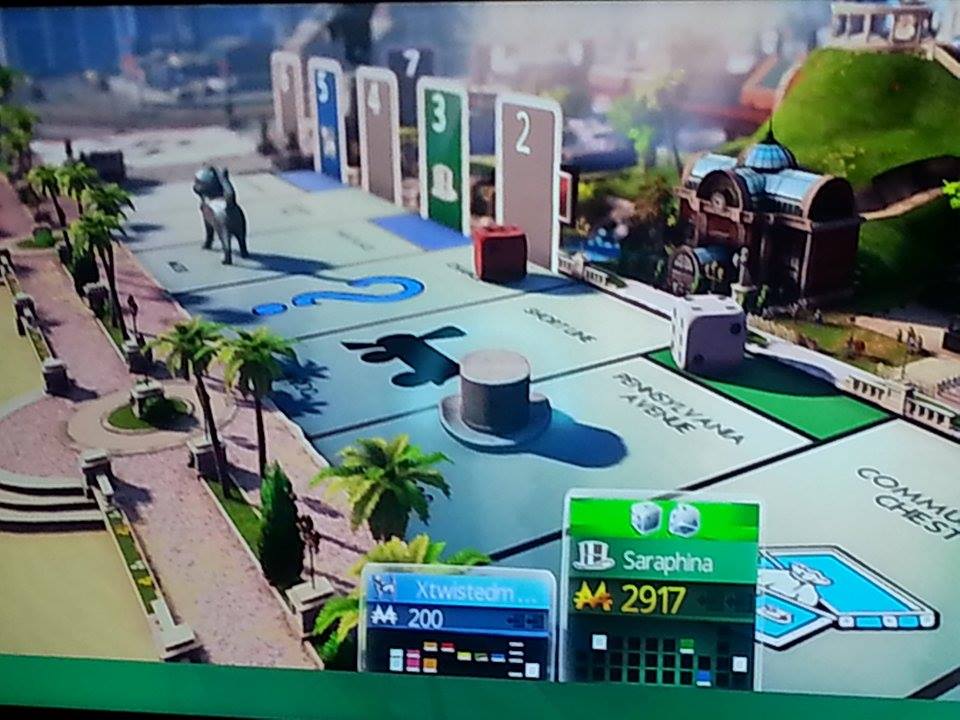 I was selected for this opportunity as a member of Clever Girls and the content and opinions expressed here are all my own.