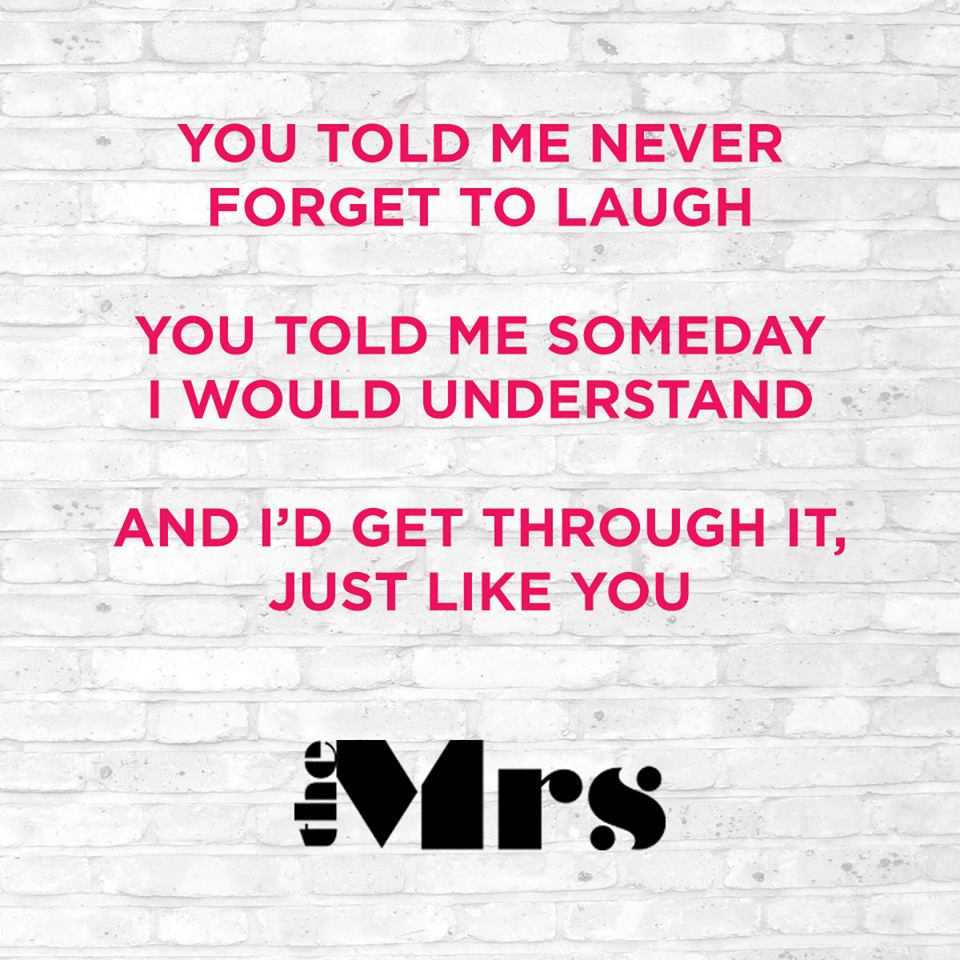 On April 29th, I attended the Mrs Mother’s Day event hosted by Jenny McCarthy. I was super excited and had no idea how the event was going to be, but imagined it would be extravagant and extremely entertaining. And it was!!! 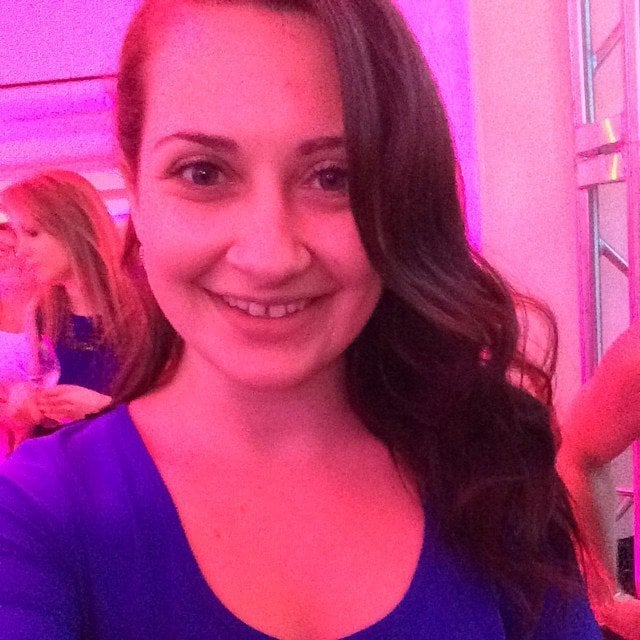 We arrived to a pink carpet, a woman in a dress made of real roses, and a line of media personnel. The event location had the best view of Manhattan that I have ever seen! 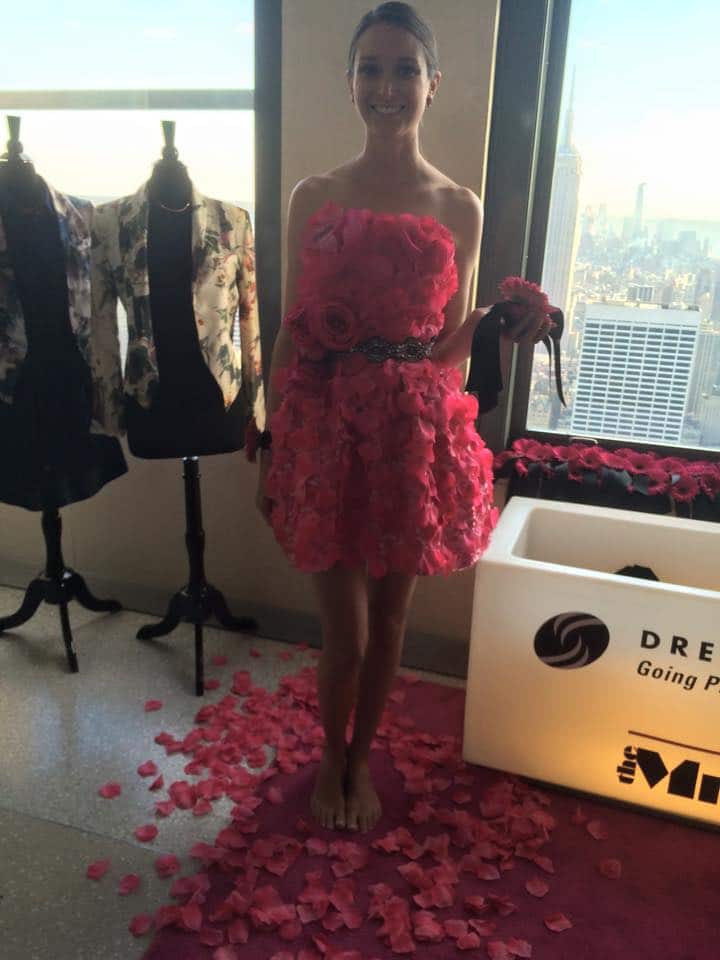 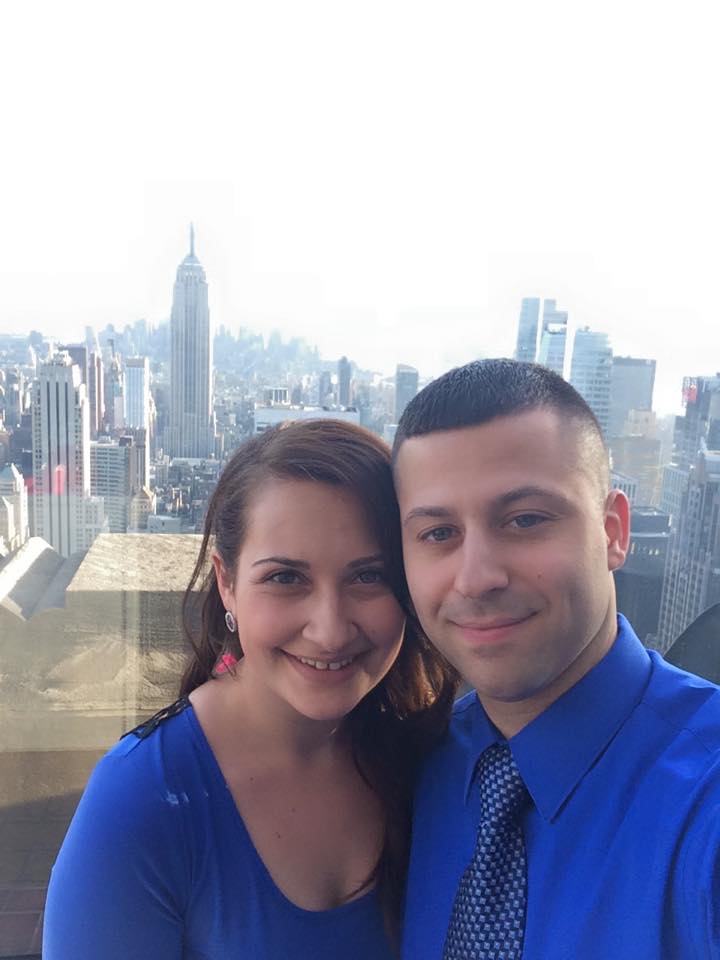 The venue was small enough that we were able to mingle with all of the attendees including the celebrities that were there. I was talking to members of the Mrs at the bar and had no idea until they got on stage!We got a drink, explored the venue, and took some amazing photos of the view.

Then, we saw Jenny! We rushed over to the pink carpet and met Jenny, Andi Dorfman (the bachelorette), Farrah Frenek of Orange is the new black, and model Rain Dove along with some other bloggers and celebrities! We ate, drank, and waited for the performance to start!!!

I hadn’t heard of the band prior to the event, and hadn’t heard any of their songs until they performed. I am so glad that I was introduced to such a powerful group of women whose music reaches out to women across the world! They began playing and I found myself singing and dancing to songs I had never heard. 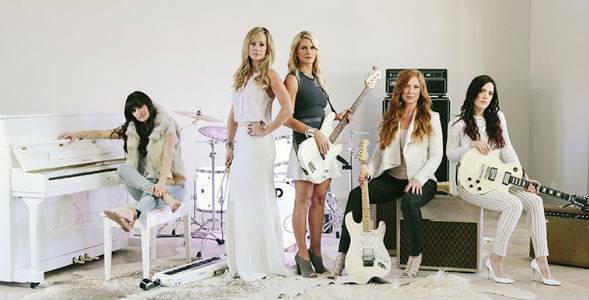 We watched a video premiere and it was AMAZING!!! I especially liked the song “I’m Enough”. The lyrics spoke to me and discussed the media’s portrayal of beauty and the duties of a woman, people’s misconceptions and expectations of women, and breaking away from the woman you “should be” and embracing the woman you ARE. Jenny expressed that the lyrics of the Mrs songs have touched her life as well and all of the women in the venue seemed extremely impressed and affected by these moving songs!! 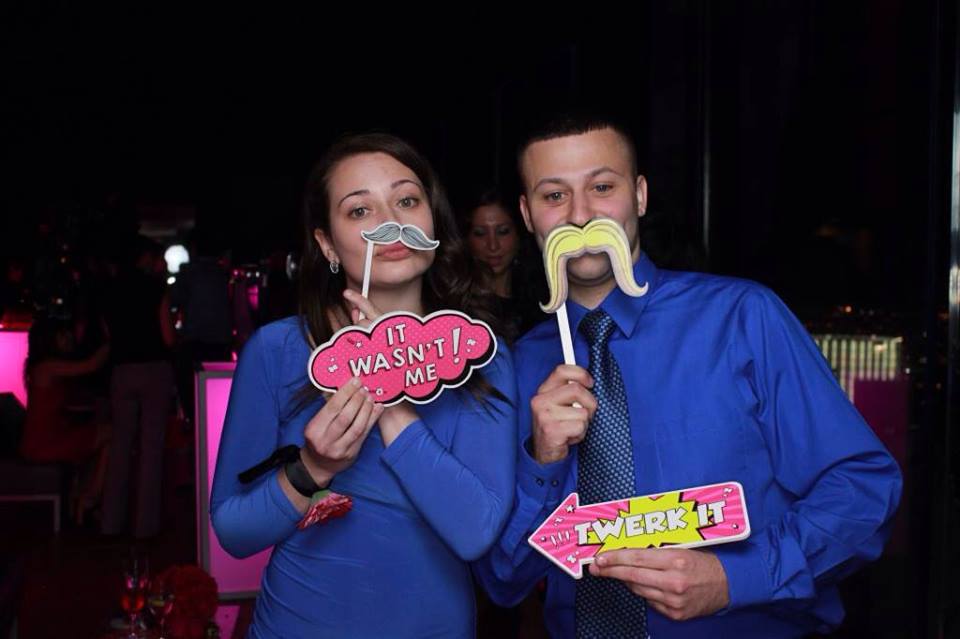 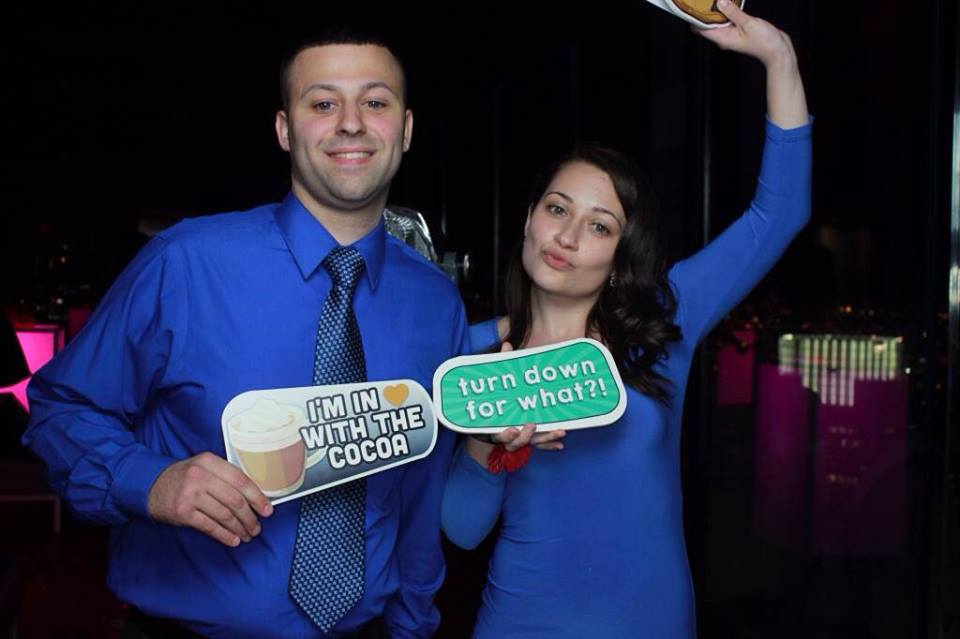 I loved the fact that so many women came together to become such a powerful group of individuals. Women of all different backgrounds, careers, shapes, sizes and ages came together to celebrate the Mrs’ music and the Dress for Success organization. I felt so at home and comfortable in that room full of strangers, and realized that even the celebrities were just normal people on the inside, but are portrayed differently through the media. I was able to meet people I never thought possible and had conversations that I will remember forever. This event was amazing and the meaning behind the Mrs is so powerful and uplifting. Their music can speak to so many people, like myself- so I suggest listening to a few of their songs if you haven’t already!!! 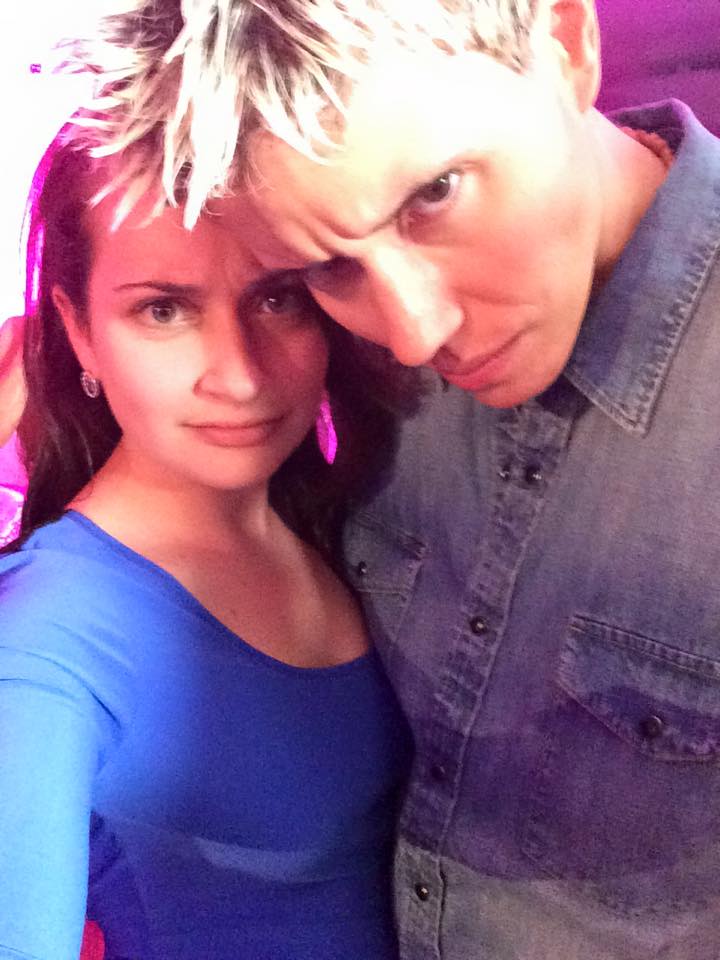 Hats off to the band for empowering women and enforcing the fact that they ARE enough. –Shelbey Rose.

Shelby is a Senior at  John Jay College of Criminal Justice Taking Forensic Psychology. Thanks for going to the event for Adventures of a Nurse Shelby!