As a part of my #AvengersEvent trip to LA I was able to visit the set of Agents of S.H.I.E.L.D.. We were also able to interview the cast. On the way to ABC Studio we all had to turn off our cell phones, no Twitter , Instagram, Facebook or any social media of any kind. We had a 3 hour black out, it was top-secret. It all felt pretty cool, like we were spies. 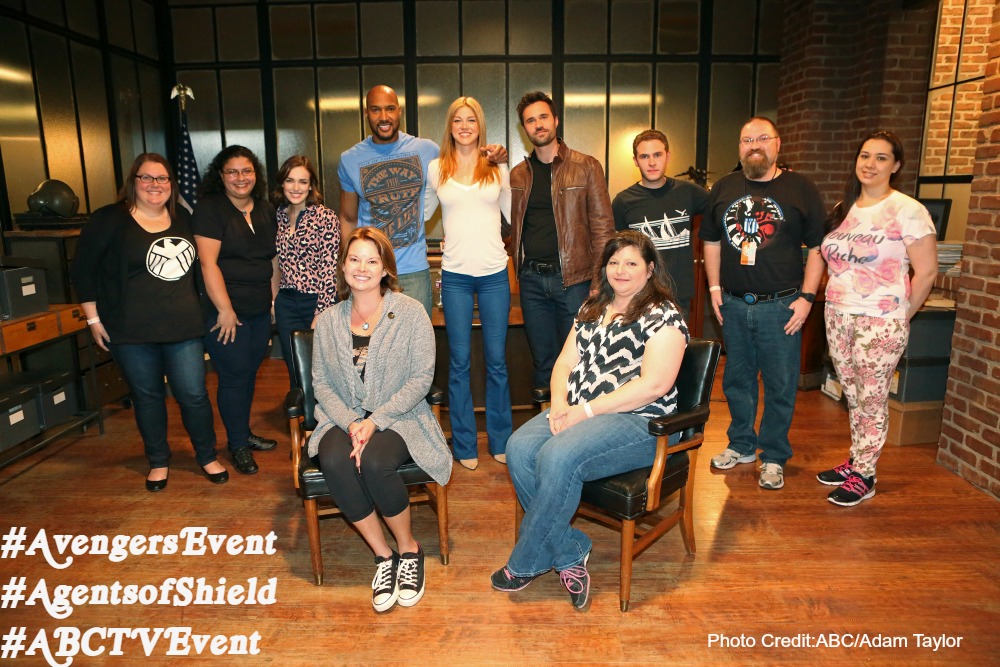 I knew this moment was coming but nothing compares to the feeling you get when you actually get to meet the cast of a great show like Agents of S.H.I.E.L.D.. I think I did actually pinch a blogger friend of mine I was so excited. Above I am photographed with Iain De Caestecker,Elizabeth Henstridge,Brett Dalton,Henry Simmons, Adrianne Palicki and of course some of my blogging buddies.

The Cast of Agents of S.H.I.E.L.D. was so nice, everyone was very happy to talk to us and answer our questions. The cast all got along so well laughing and joking with each other. The cast was also a bit jealous knowing we already saw Avengers Age of Ultron.  I am excited to finally share some of the questions we were able to ask the cast with my fans. 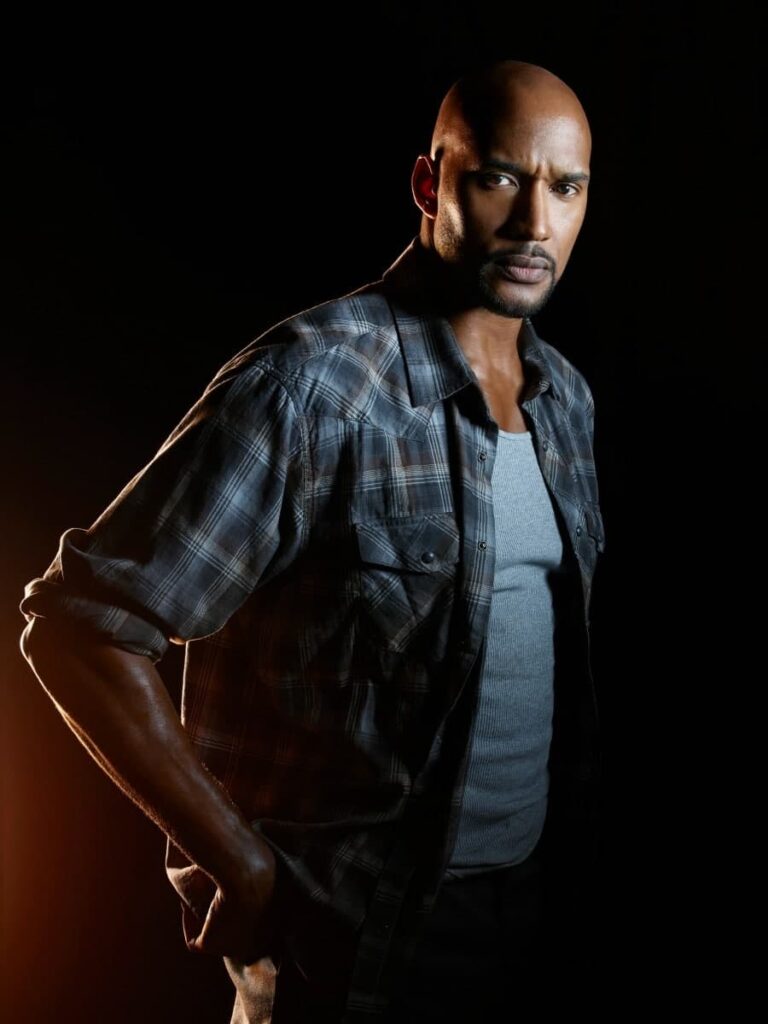 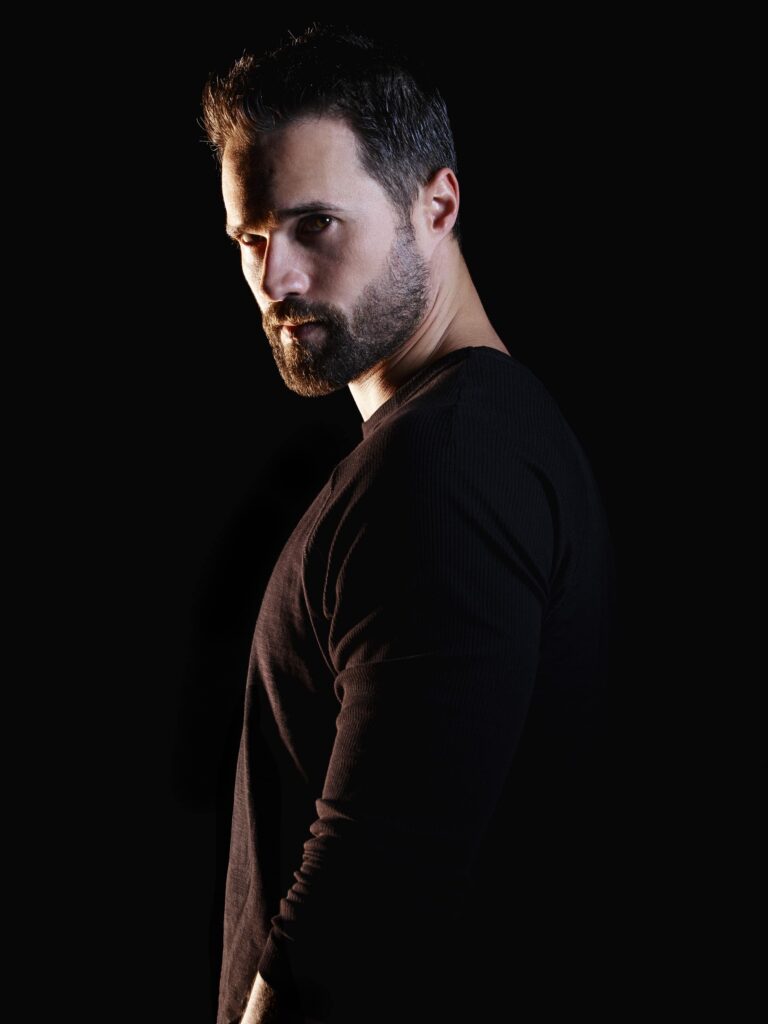 Brett: (Grant Ward)I feel that he’s also not an evil guy.  He’s just made certain choices along the way.  Some of those choices, some people might frown on.  But, I really think that, this guy’s had a really hard life,  and he’s doing the best, that he can to move his life forward. 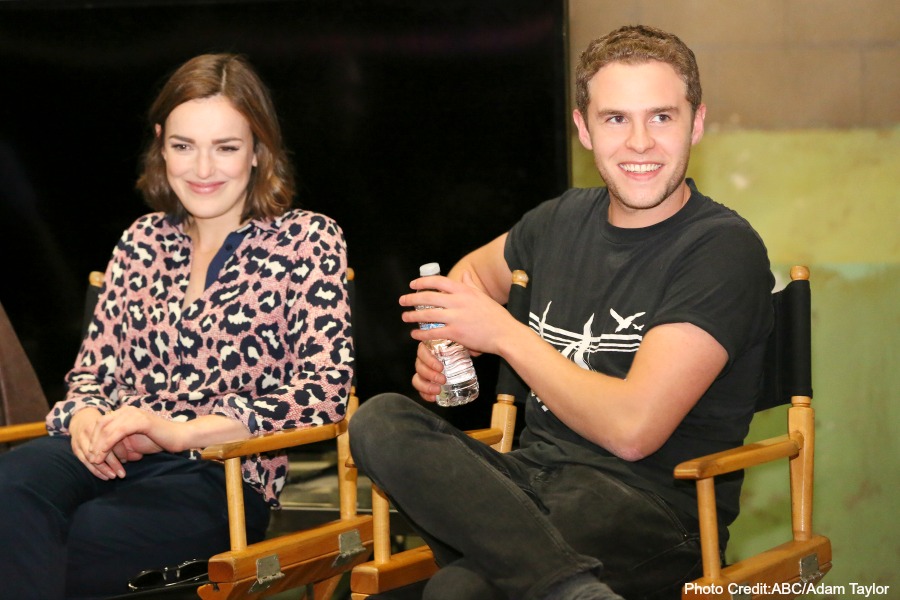 Q: What is your favorite Scene?

ELIZABETH:(Jemma Simmons) I always remember the scene that was really early on in Season 1.  I think it was episode 2 or episode…could have been the pilot.  We were all sitting on the back of the bus and we were watching the first O84 go up and explode.  And that was the first time that, for I think, as a character and an actor, I was like, oh my God I’m here.  Oh, this is happening.  Like we’re filming a TV show.  That, for me.  And it’s still like, that’s still my favorite.  Don’t know what that says about this season.  Clearly having a good time.

ELIZABETH:(Jemma Simmons)  Yeah, Iain, what’s your favorite?  Is it one with me? 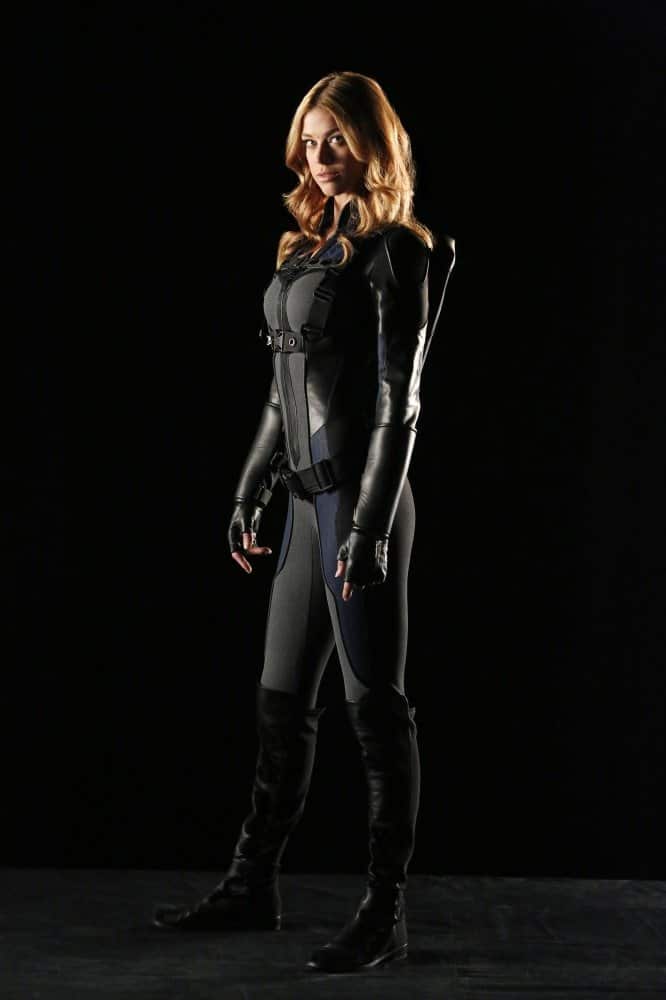 Q: Do you do your own stunts?

Adrianne Palicki(Bobbi Morse):I do  the majority of my own stunts, I mean, there’s stuff obviously I can’t do because there’s insurance problems.  You know what I mean, like jumping through a plate glass window – leaping through a door or what not. But the fight stuff is, is definitely what I like to do and I love Garry Brown, our producer, and also our second unit director, he prefers that the actors are doing the stunt work, from every angle it is that actor and you catch, you know, they can really get up close and personal with them in the fight.  So for me it’s a ton of fun.

Q:Seems your character is really conflicted. Is she?

Adrianne(Bobbi Morse): You know, she’s been part of this other SHIELD from the beginning, and she’s been with Gonzales, I mean, she saved his life, you all saw that. But, at the same time, she cares about these other people. And she doesn’t think Coulson is a bad person, she’s just concerned as to where some of his loyalties stand, and you know, alien blood and all of that…. We don’t know where she going with all of that, but she cares about these people.So, she’s definitely conflicted, and she’s trying to find her path. But at the end of the day she’s a soldier,and she’s been thinking that she’s been doing the right thing, this whole time, so now she’s starting to think, maybe these people aren’t being treated the way they should be treated. And, you know, she’s a little concerned. I think you’re going to be seeing that girl, a little bit more. 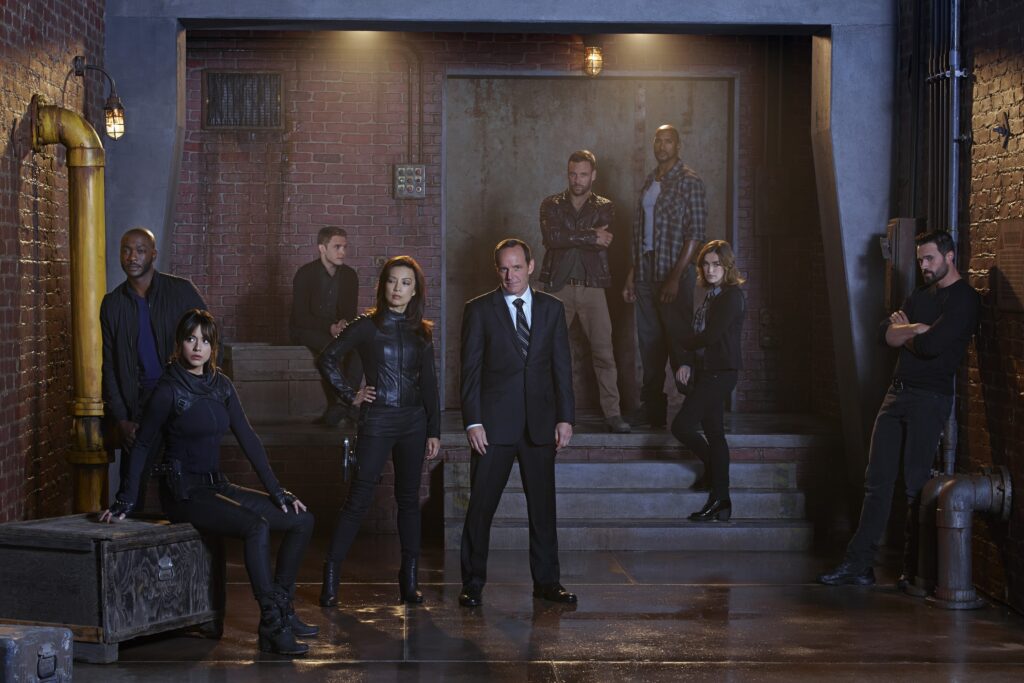 Agents of S.H.I.E.L.D. is like the coolest show out there. I mean it feels like it could be real. Men in black suits running around to save the world from evil, protecting the general public from the unknown. What could be cooler? The tour of the set was amazing. I have a few more posts and photos to share with you about my adventure.

We were also able to preview a little bit of episode 18 right there on the set. No spoilers!  I will say the episode that airs tonight is a do not miss! Coulson has to go to Grant for the good of SHIELD. This episode airs TONIGHT at 9pm on ABC.

Tonight Agents of SHIELD is forced to make a deal w/ Grant Ward.

“The Frenemy of My Enemy” – A dangerous new alliance is formed as Coulson and Hunter turn to the last person anyone would expect – Grant Ward! As the war between S.H.I.E.L.D. factions continues, Skye and Lincoln will find themselves drawn into this conflict, on “Marvel’s Agents of S.H.I.E.L.D.,” TUESDAY, APRIL 21 (9:00-10:00 p.m., ET) on the ABC Television Network.

”The Frenemy of My Enemy” was written by Monica Owusu-Breen and directed by Karen Gaviola. Don’t miss it!