[themepacific_dropcap color=”blue”]G[/themepacific_dropcap]etting invited to the most amazing movie of the year and sharing my #AvengersEvent with all my fans has been surreal, absolutely amazing. I am glad my fans are enjoying all the posts as I have enjoyed sharing my adventures with you. I hope you continue to follow along, I still have several interview posts I will be sharing with you.

My Avengers age of Ultron Review.

[themepacific_dropcap color=”blue”]W[/themepacific_dropcap]hen I was invited to LA for the #AvengersEvent I really did not know anything about the Avengers. My kids are both grown and I always thought this was a movie for kids. Boy, was I wrong. I immediately got started watching everything about the Avengers, Captain America,Thor, Iron Man, Hulk, and Agents of SHIELD. I quickly became obsessed with Marvel. I don’t know how I missed so many good movies.

Avengers Age of Ultron has everything, action,bad guys, good guys, and family. You can take your kids to see this movie what a great way to have family night.

Avengers Age of Ultron starts right out with action and for 2 hours and 21 minutes you will be glued to the screen.

Do I need to watch the first Avengers to see Avengers age of Ultron? 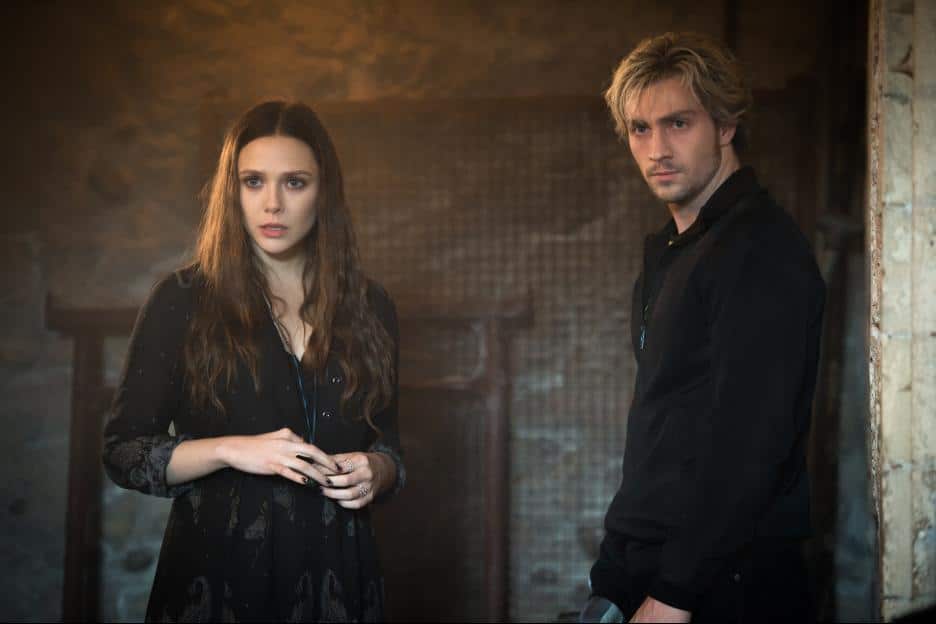 Does each Avenger get enough Screen time?

[themepacific_dropcap color=”blue”]Y[/themepacific_dropcap]ou still get to see all the great Avengers you love with enough screen time for each Avenger even with introducing two new Avengers. The new members of the Avengers QuickSilver and Scarlett Witch( Twins and super heroes). You can read more about them in my exclusive interview post.

Will my kids be scared of the bad guy ULTRON?

Who is my Favorite Avenger?

[themepacific_dropcap color=”blue”]I[/themepacific_dropcap]t is so hard to give my favorite. I really loved Hawkeye which surprised me. I love his story in this movie and I know you will also.  You can read my interview with Hawkeye next week!

What is my Favorite Scene?

[themepacific_dropcap color=”blue”]I[/themepacific_dropcap]t is so hard to pick a favorite scene. If I have to pick one it will be when the Avengers are trying to pick up Thor’s Hammer. It such a great scene everyone is out of costume and hanging out around the hammer. You can read my full interview with Thor and Captain America.

Why does everyone in Central New York need to see this movie?

[themepacific_dropcap color=”blue”]I[/themepacific_dropcap] am not going to give any spoilers BUT  Central New York is mentioned in the end of the movie. I think I was so excited about that.  You have to go see Avengers Age of Ultron to see why they mention us!